Forcing an app out of memory on iOS

I’ve recently been working on a background uploading feature for an app. One of the key aspects to get right with a feature like that is to correctly handle scenarios where your app is suspended by the system due to RAM constraints or other, similar, reasons. Testing this is easily done by clearing the RAM memory on your device. Unfortunately, this isn’t straightforward. But it’s also not impossible.

In-app purchases made easy. RevenueCat provides everything you need to implement, manage, and analyze in-app purchases without managing servers or writing backend code.

Luckily, there’s somewhat of a hidden trick to clear your iOS device’s RAM memory, resulting in your app getting suspended just like it would if the device ran out of memory due to something your user is doing.

To force-clear your iOS device’s RAM memory, go through the following steps: 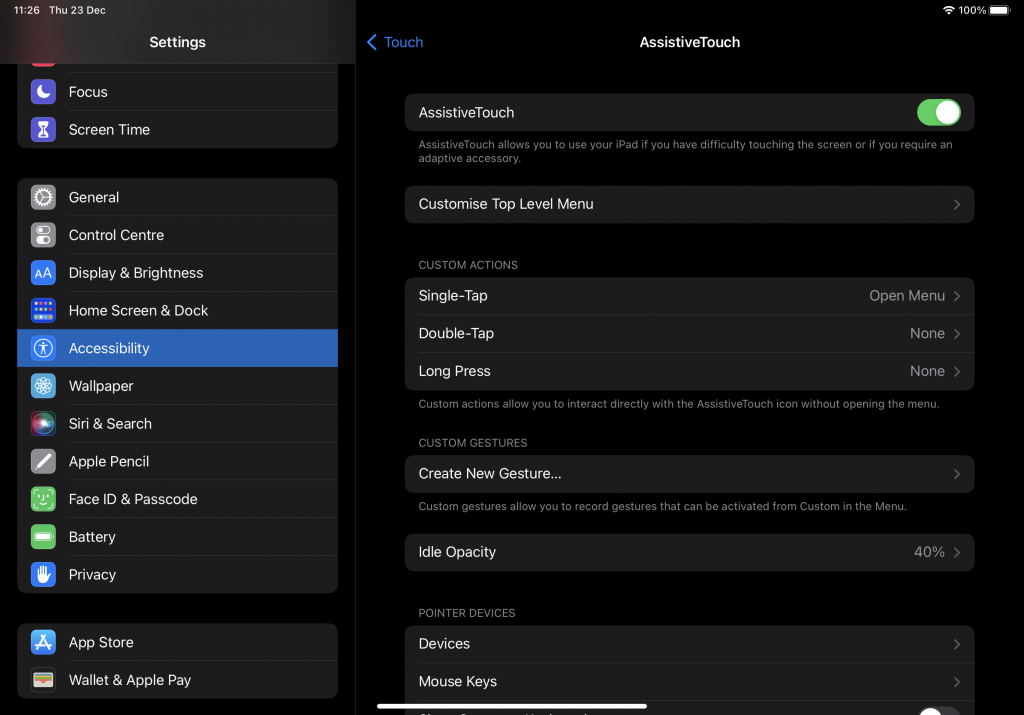 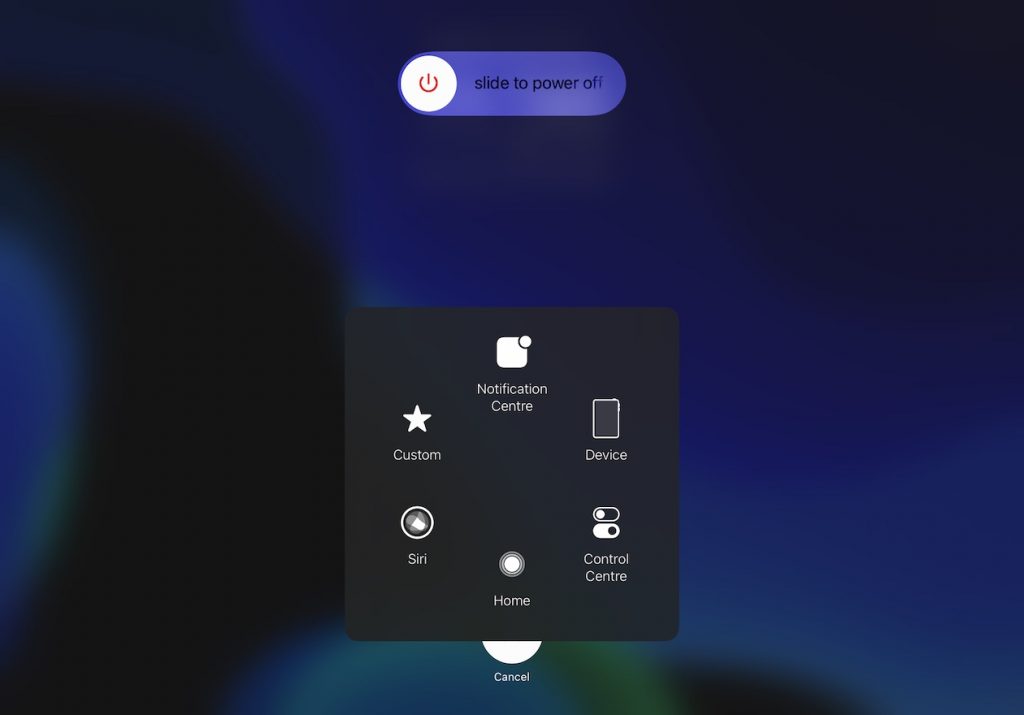 Being able to simulate situations where your app goes out of memory is incredibly useful when you’re working on features that rely on your app being resumed in the background even when it’s out of memory. Background uploads and downloads are just some examples of when this trick is useful.

My favorite part of using this approach to debug my apps going out of memory is that I can do it completely detached from Xcode, and I can even ask other people like a Q&A department to test with this method to ensure everything works as expected.